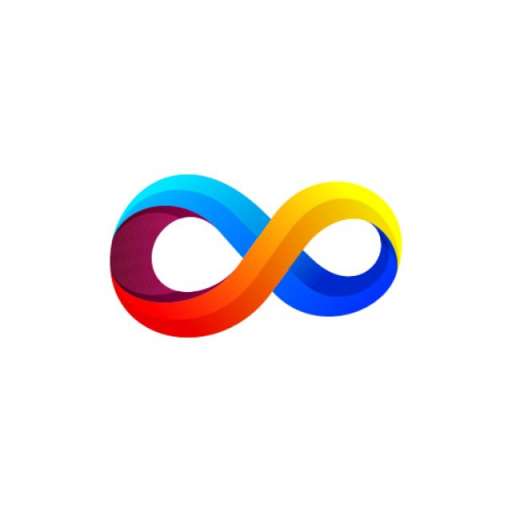 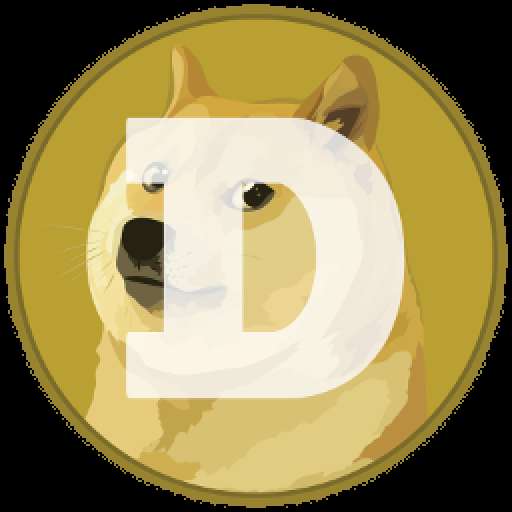 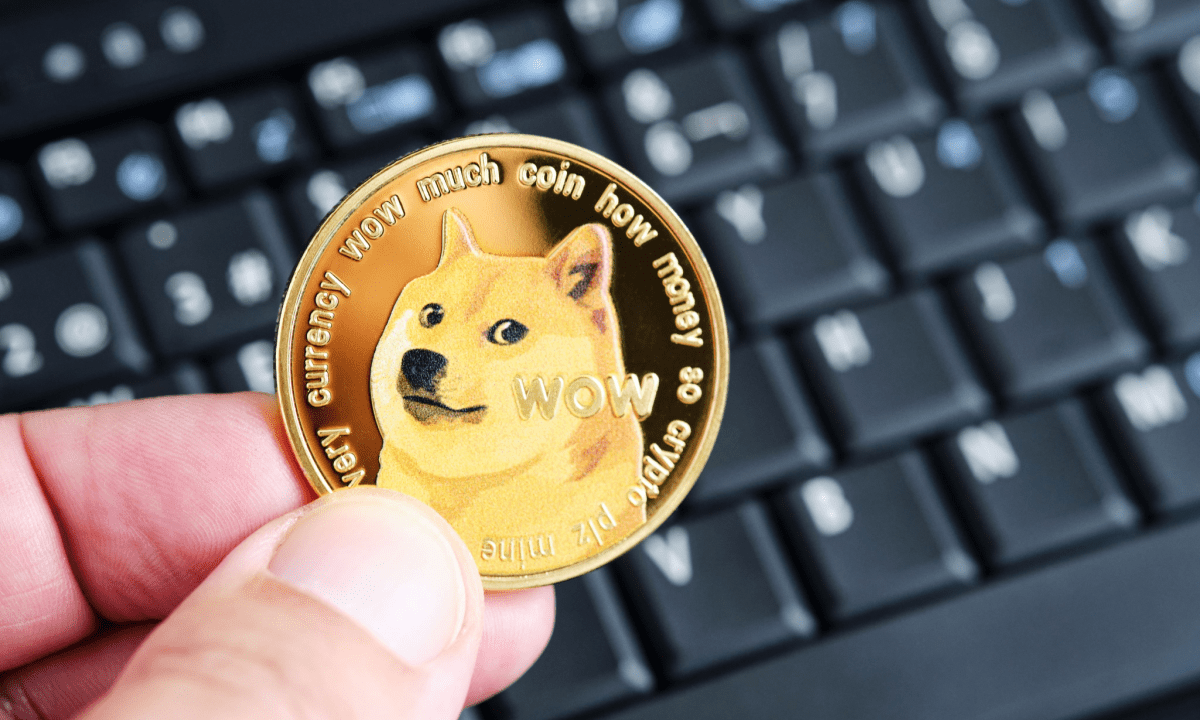 The Dogecoin tipping bot on Twitter is one of the main hallmarks of DOGE adoption over the years. The bot made it possible for DOGE users to easily tip their 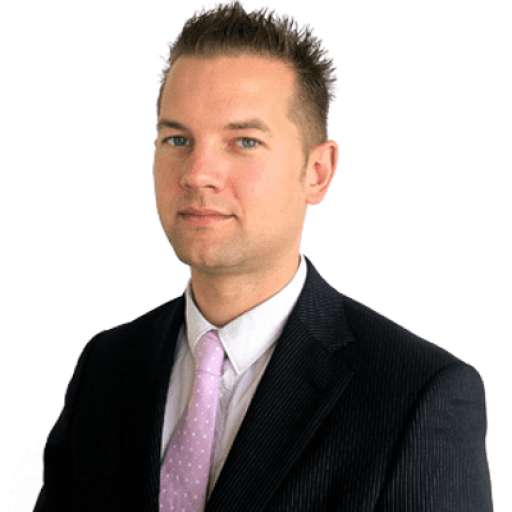 Chris Croz
4 days ago
payaccept how are you doing! #payaccept
S J reposted

Chris Croz
13 days ago
I hope all of you are doing well! To all of our new members big welcome. 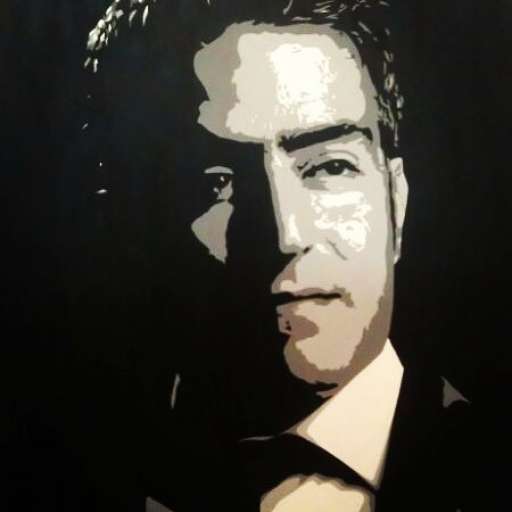 Favoom is the web3 twitter for crypto holders, tokens and projects.

S J
9 days ago
In order to measure Twitter’s ecological footprint, A new study conducted by Greenly a Paris-based firm with a professed interest in measuring the carbon footprint of companies and events – has examined the carbon footprint of Twitter says it accounted for the average number of tweets published per day (867 million), amounting to an estimated 316 billion tweets annually. Based on their calculation that a single tweet emits 0.026g in CO2-equivalent emissions, Twitter annual footprint amounts to 8,200 tons in (CO2e) emissions, the equivalent of 4,685 flights flying between Paris and New York.
Read more 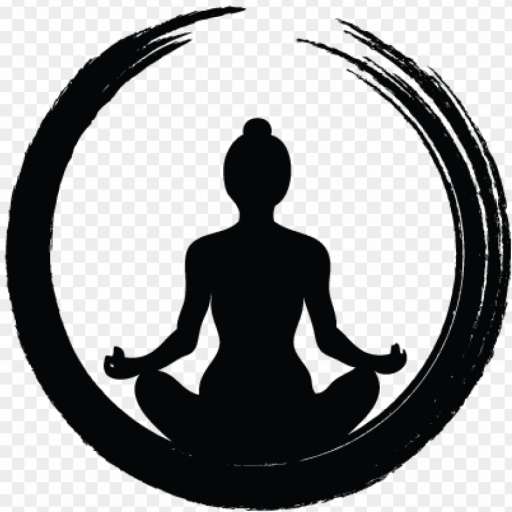 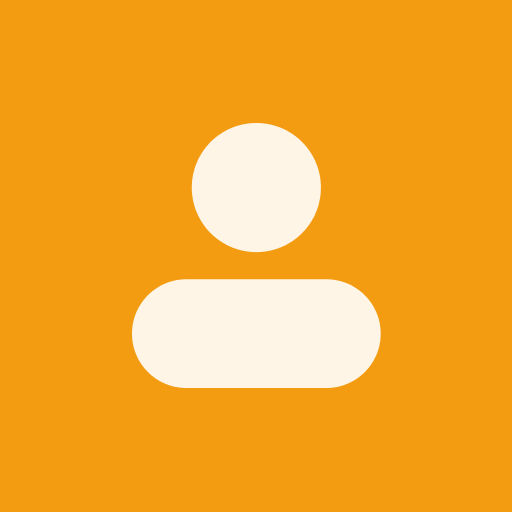 S J
22 days ago
What's your favourite colour scheme on your favoom ?

mahdi mirzaei
22 days ago
#favoom 's big airdrop will start soon.
The final functions and the latest update of the application are running.
Wait for the announcement.
https://favoom.com
https://t.me/favoomOfficia...
Read more 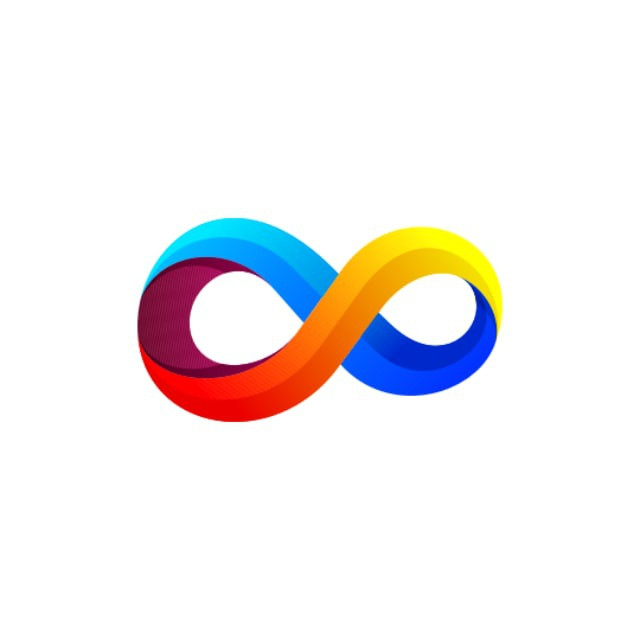 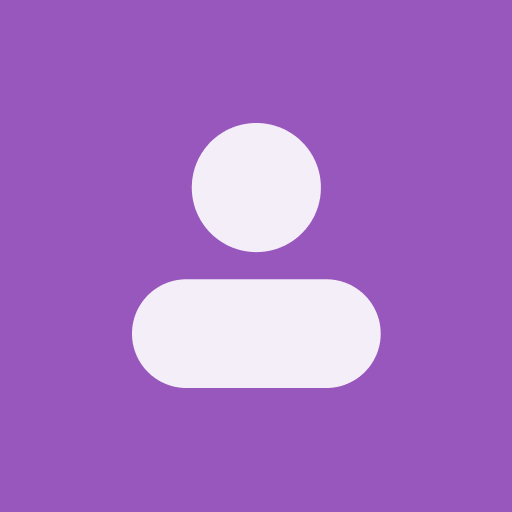 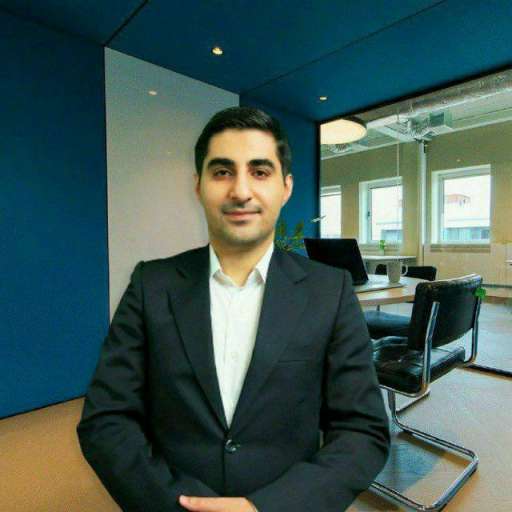